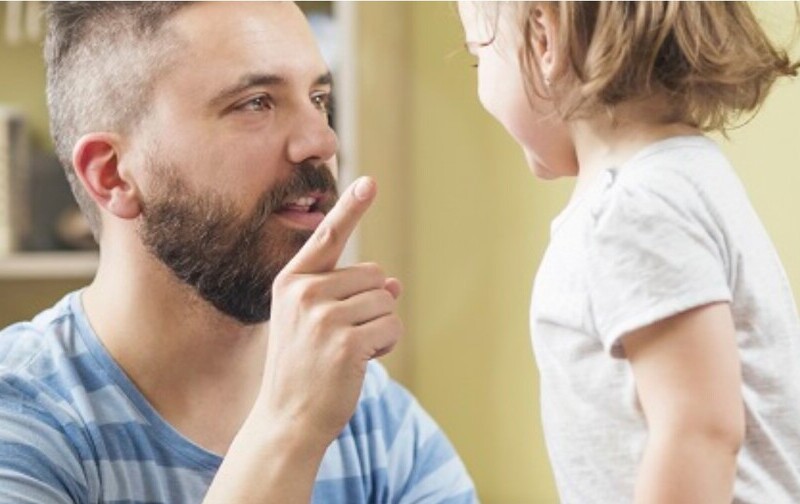 There comes a time for every parent when it’s critical to discipline a child. We’ve all experienced a parent’s discipline at one point or another and know that there are many ways to address bad behavior and course correct – but some methods are more effective than others, in more ways than one. Some parents are quick to anger and resort to physical discipline more often than any other kind – others swear off physical discipline entirely, relying instead on other punishments. Some parents don’t find that punishments work to begin with, and instead try to utilize positive reinforcement to teach their children which behaviors are wanted, and which are not.

Regardless of how you were disciplined or what your ideas of discipline are, the topic of discipline changes drastically within the context of autism. Children on the spectrum do not respond in the same way that other children might to various disciplinary approaches, which can complicate things drastically.

What to Expect with ASD

It’s difficult to describe what to expect in any given case of ASD, because they can be drastically different. Autism spectrum disorder describes a wide variety of cases that exhibit any number of different symptoms under the umbrella term of autism, with varying degrees of severity. That’s why it’s difficult to split autism into countless different diagnoses, but it’s also difficult to give parents an understanding of what to expect without more context for their specific case.

In most cases, being on the spectrum can mean that a child will have a much more limited understanding of what it is that their parents want from them whenever they are being disciplined or punished. Spanking a child for bad behavior quickly sends the message that they need to stop doing what they were doing. This is only a short-term fix, and does nothing to address the behavior itself, but it does halt the behavior temporarily.

In that vein, discipline for a child with autism needs to address the fact that, in most cases, one needs to be more direct and straight-forward in what constitutes as wanted behavior, giving examples of good behavior instead of simply punishing bad behavior. Consistency and patience are key here as well, as children on the spectrum may have a hard time transferring rules over several settings – while they might learn not to behave a certain way at home, they may not understand that the same rule applies in school, and vice versa. More patience is needed when disciplining and teaching a child on the spectrum. Here are a few tips to help parents better deal with bad behavior in children on the spectrum.

Children on the spectrum react well to positive discipline – this is a form of discipline that emphasizes rewarding correct behavior rather than simply punishing bad behavior.

It emphasizes that the point of discipline is to direct a child towards what is wanted or appropriate, in effect teaching them how to behave. One way of utilizing positive discipline is to provide privileges or tokens in exchange for good behavior – extra time watching a show or playing a game, or a sticker every day, or toy every month.

2. Be Clear with What You Want

Sending a clear and consistent message is very important when teaching a child on the spectrum. Repetition can help them learn, and parents and educators need to work together to ensure that lessons in behavior learned both at home and in school carry over across environments.

Time outs do little to improve behavior in children on the spectrum, but when their misbehavior is endangering them or other children, your first priority is always to take them out of that situation for their safety or the safety of others. In some cases, your child may recognize that this is a good way to get out of a situation they are uncomfortable with – and that is not a great takeaway. It reinforces the idea that a dangerous tantrum can get them out of anything unpleasant. If you find your child developing such a pattern, it may be time to seek a professional’s help to address and train better behavior through a method that accounts for a child’s autism.

Children will model those around them – this is especially true for children on the spectrum. It may be easier for you to control your child’s behavior by showing them how you would like them to behave, and consistently repeating that behavior alongside them. It’s all very ‘do as I do’, rather than simply ‘do as I say’. Read more about modeling behavior here.

Get a Professional’s Help

If needed, consider contacting a professional. Applied behavioral analysis (or ABA) is often the preferred treatment for children and people on the spectrum, and psychiatrists trained and specialized in ABA can help you better understand why your child may be misbehaving, and how to best teach them to avoid such behavior, or work around it. A trained psychiatrist will also be able to help you better differentiate between an action that may potentially be misbehavior, and behavior signaling an unmet need or some form of suffering and pain.

In general, professional help can be useful in many stages of parenting throughout the life of a person on the spectrum. It’s complex being a parent, but it can be even more complicated being a parent for someone with autism. Tips, treatments, and more can help take some of the pressure off by giving you a better idea of what to do moving forward, how to best interpret strange or unusual behavior, and how to react when faced with strange circumstances.

Some simple takeaways include avoiding physical discipline, identifying why your child may be misbehaving, and whether their behavior is something to be addressed firmly with discipline, or concern. Utilize reward systems, praise a job well done, and behave in a way you would want your child to behave.

Avoid simply scolding your child but rather tell them how they should be doing it instead. Avoid idioms and analogies (or explain them to your child afterwards), and stick to simpler, straightforward commands and rules. Children on the spectrum may often take things very literally, to a fault.