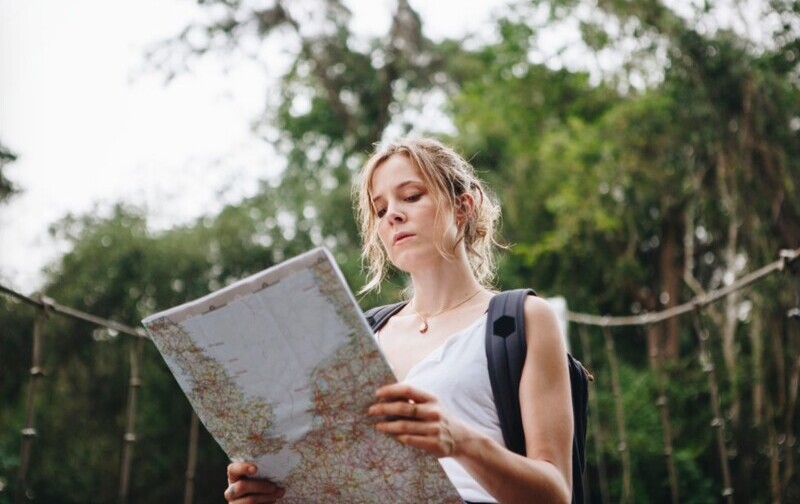 Adulthood in autism is a very important subject, particularly because of how we define what adulthood is. Where do we draw the line between a child and an adult? If we are being honest with each other, we know it isn’t age. People don’t magically become adults once they’re 18. Some start taking on far greater responsibilities than they should at a younger age.

Adulthood is a threshold that represents the rest of one’s life after a certain level of maturity, choice, independence, and responsibility is reached. A child becomes an adult when they begin to own up to their actions. Also, to decide for themselves what to do and when to do it, and plan ahead for their future.

For many children on the autism spectrum, the transition into adulthood is long and difficult. Independence is harder to achieve for someone on the spectrum, yet it is still achievable. Many on the spectrum can learn to become productive on their own, and largely independent in adulthood with autism.

SOCIAL CHALLENGES AT SCHOOL AND WITH FRIENDS

Most children begin developing into adults both physically and emotionally during their later school days. The last year or two of secondary education and eventual transition into post-secondary education and/or the workforce often coincides with increased freedoms at home. As well as an increasing level of responsibility.

Children become “young adults” and then have greater control and freedom over what they do with their time and with the money they earn (if they’re holding a job. They have greater privileges and have greater responsibilities. These are the years where failures are most important. Children must come to learn how ignoring or slacking with one’s responsibilities draws consequence. And how with greater freedom comes more liability.

There are far greater challenges attached to these last few years of childhood innocence. Many struggle to keep up socially, understand the world around them, be understood by their peers, and maintain or build the ties that help us survive adulthood by sticking together and having others to lean on in times of need.

Instead, many with autism naturally withdraw from social interaction due to previously negative experiences, bullying, or fear of failure or rejection. Communication, from maintaining casual platonic relationships to the new and scary world of dating, is often vastly more daunting and complex for someone on the spectrum than a neurotypical teenager.

An important first step for those entering adulthood with autism – and their parents – is to identify the various communicative challenges that they face then address them one by one through effective intervention and behavioral therapy. This becomes more vital as one gets older, as effective communication is important for scoring job interviews and finding work, exploring the world of romance, nurturing a relationship, working towards independence, and seeking out personal fulfillment.

The world is full of hierarchies and social castes. The way we address one another appropriately becomes second nature once we’re taught what authority means. Yet these systems often seem strange or unintuitive for someone on the spectrum. And they may have difficulty taking lessons they’ve learned elsewhere and applying them within an entirely different context.

Furthermore, as people on the spectrum often avoid eye contact and display excessive or repetitive body language (stimming) to avoid discomfort, there’s a need for understanding and support from both aisles – just as those on the spectrum can learn to better conform to the workplace, so do more workplaces need to understand the peculiarities and symptoms surrounding autism.

More attention is being given towards the fact that, with the right support and the right environment, many on the spectrum can find work that is appropriate to them and function on an effective level within an organization. But they cannot simply be treated as any other employee, and the truth is that someone on spectrum is not somehow worse as a person or worker, but often just different.

Vocation is one’s suitability towards any given occupation or career path, and vocation is a major issue in autism. The nature of autism does not lend itself well to many occupations. Particularly ones that involve customer or client interaction. Not everyone on the spectrum is a savant or in possession of extraordinary skill in math, organization, or creative work.

Yet despite that, there are still many positions that people on the spectrum can occupy, especially given the right support. And indeed, seeking and finding employment and holding a job can be a form of therapy. Especially in a workplace that helps cater towards workers on the spectrum.

Through vocational programs, rigorous on-the-job training, mentor/mentee programs, and assistance at work, those that experience adulthood with autism have a variety of skills or levels of independent functioning can find work that is right for them and become a boon.

COPING INSTEAD OF AVOIDING

Of course, there’s more to adulthood than just the workplace. Work is a big deal. It’s something we all struggle with in one way or another. It does matter whether we’re on the spectrum or not, the overarching theme of adulthood is responsibility and independence. And one of the challenges that parents of children on the spectrum face is helping their kids face problems. And  then tackle them independently rather than avoiding them.

Whether it’s social avoidance or avoidance of a different sort, children on the spectrum need to be empowered to make mistakes and learn from them. Rather than being forced to face something they avoid without the necessary skills to cope with failure.

Through cognitive behavioral therapy, applied behavioral analysis, and other forms of treatment, children and young adults on the spectrum can learn. They can learn just how much they’re underestimating themselves. They can begin to have more confidence in their ability to do things on their own. As well as to persevere to try again when it doesn’t work out the first time.

THE BALANCE BETWEEN INDEPENDENCE AND SAFETY

One of the greater challenges for parents in this phase of their child’s life is figuring out exactly how much to let go, and how much to hold on. It’s clear that children and adults on the spectrum need a little more help and support than most of us do. It’s regardless of where they are on the spectrum and how much they can function and think independently.

But by never letting go at all, many who might be capable of functioning more independently find themselves stifled by those around them. This can be damaging in its own right. Parents must work with both professionals and their children to make the step-by-step transition towards a new period in their child’s life.

The transition into adulthood is probably the scariest and hardest one for parents and their children alike. Some parents will never be able to completely let their children go for their own sake. Others must find ways to continue supporting their child on the spectrum.

And without taking away from the crucial moments wherein they exercise their independence, with positive, negative, or mixed results. Life is full of ups and downs for each and all of us. In a way, becoming an adult means finding your own way to cope with that fact.