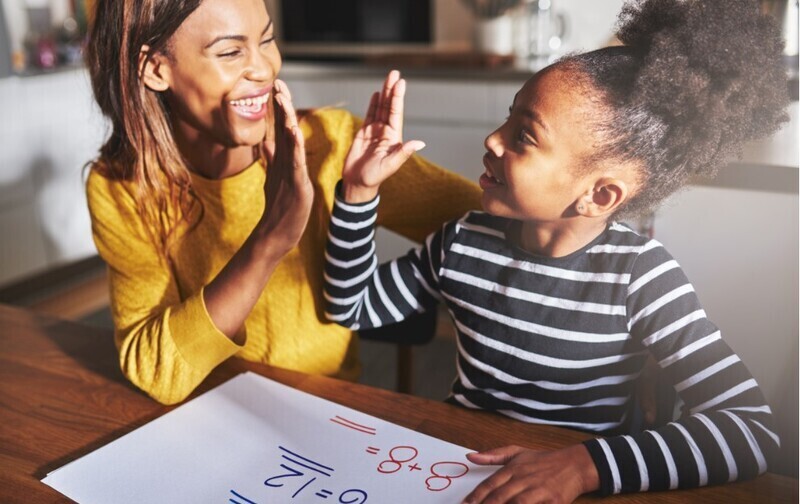 The study of the human mind has grown dramatically since the inception of psychology, and our understanding of what is and isn’t a matter of mental health has evolved and continues to evolve. While Freud’s contributions to modern psychiatry are significant, they have been deeply flawed – and as we learn more about ourselves, we can continue to find better ways to address, identify, and treat illnesses and challenges of the mind. That’s where Autism Behavior Analysts come in.

Less than a century ago, our understanding of autism was far less developed, and very bleak. Some relatively modern commentators went on to practically dehumanize children and adults with autism, and for many years, it was seen as untreatable.

Today, we know that it’s perfectly possible to lead a fulfilling life as a person on the spectrum. Some require more support than others, and every case requires support in its own unique way – with unique strengths and weaknesses – making treatment difficult. Yet of the many techniques and remedies that have been tried and tested, one that has served parents, educators, and psychiatrists well is applied behavior analysis, or ABA. The importance of proper behavior analysis cannot be understated for autism – because when it comes to interventions, ABA can do great work.

The primary reason why behavior analysts are important for the treatment of autism is because ABA has the most evidence regarding its efficacy as an intervention tool. Autism is not something that can be cured, neither is it always realistic to expect a child to ‘grow out’ of their symptoms.

Instead of trying to find ways to simply suppress what might be misconstrued as little more than an illness, it’s important to regard autism as not just an illness or a disability, but a condition that can pose certain challenges when it comes to parenting and teaching, but without necessarily diminishing a person’s capacity for intelligence, humor, or curiosity. Not a broken mind, but a different one.

Applied behavior analysis is effectively a toolset that educators, parents, and others can use to help someone on the spectrum better understand and contextualize the world around them, recognize cues that other children might intuitively pick up on, and develop skills that might take a little longer for people on the spectrum.

Patience and understanding are critical when raising a child on the spectrum, but perhaps one of the most disheartening and frustrating elements of parenting a child with autism is not quite understanding what’s going on in a child’s mind.

ABA by certified Autism Behavior Analysts not only provides opportunities for children to develop many critical skills for self-sufficiency and physical independence, but it also helps parents better understand how to communicate and interact with their children and figure out how best to get through to them.

One of the great challenges of treating autism is providing your children with independence, afforded by way of skills that other people take for granted. These can include self-care skills that require coordination and planning, like hygiene and dressing neatly, to much more complex skills, such as finding employment and maintaining a job, managing finances and groceries, scheduling, and more.

There’s no guarantee for how many of these skills your child will be able to learn, but the best way to learn them will often involve applied behavior analysis. This means:

Most kids pick up on certain skills quickly, but some children on the spectrum need help along the way. ABA is that help, but the shape and form in which it’ll be applied will differ from individual to individual.

When speaking about accountability and social justice, one concept that crops up often is the bigotry of low expectations. It’s that we set different standards for people we perceive as disadvantaged, and that this can be a problem in and of itself. By setting the bar low, we subsequently expect less – and as such, demand less, too.

Autism can come with challenges and setbacks, but it should not presuppose a set ceiling. Kids with autism can still learn and thrive, and in many cases, the right support can help them excel. Don’t succumb to low expectations – and look towards treatments like ABA as a road towards a better future for your child.

There may be certain limits to what behavior analysts, intervention, and treatment can achieve. It really depends on when a person begins their treatment, what their symptoms are, what kind of other conditions they live with (if any), and how they react to treatment. However, applied behavioral analysis most definitely plays a critical role in the care and potential wellbeing of most people on the spectrum. It remains to be one of the most effective ways to address the difficulties presented by autism in the present day and gives countless children a better hope for a more fulfilling and accepting life.

ABA and a good Autism Behavior Analyst can change a person’s life for the better – but it’s best to start as soon as possible. The older we are, the harder it is to adapt and change. For those on the spectrum struggling with certain skills, it can get harder over time to make the necessary changes.

But harder doesn’t mean impossible. While starting early means making the most progress in the least amount of time, autism doesn’t necessarily stunt a person’s ability to learn – it stunts the manner in which they learn and absorb information. While autism may be linked with learning disabilities, the two do not always go hand in hand. ABA and Autism Behavior Analysts can help parents and educators better understand how to teach crucial life skills, both early on and later in life.