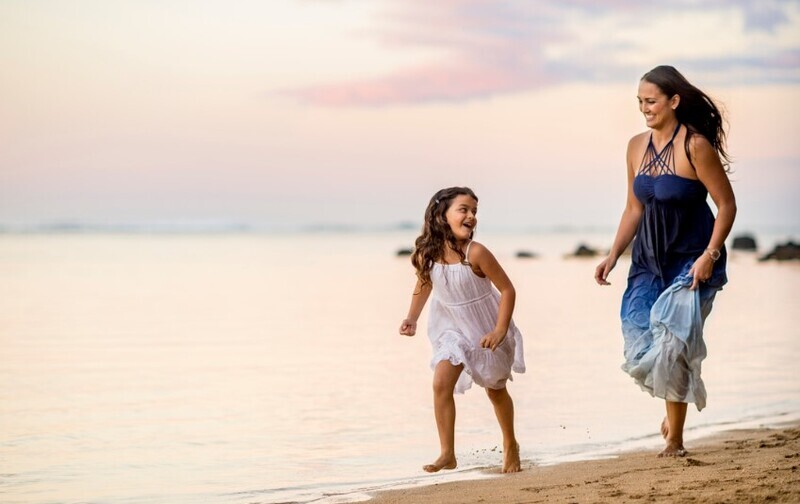 The Misnomer of High Functioning Autism

High functioning autism is not a clinical term, or a real diagnosis. It is largely a colloquial term used to describe cases of autism without intellectual disability. And it is a misnomer. Children on the spectrum who might be off-handedly called ‘high functioning’ show normal levels of intelligence yet have all the other trappings of the autism spectrum disorder, including emotional outbursts, communication issues, and functional abilities.

Years prior to the inclusion of several different autism diagnoses under the umbrella term of ASD, different cases of high functioning autism were often diagnosed as Asperger’s syndrome, a milder type of autism. Today, children diagnosed with ASD are assigned different levels of severity. But even mild autism needs serious support.

High functioning autism somehow implies that a child diagnosed with a less severe form of autism will be able to behave more ‘normally’, or even lead a ‘normal’ life with less support and fewer interventions. In some cases, the mislabeling of some individuals as high functioning has even led to dropped insurance coverage, and a harder time finding care.

Yet clinically, the research supports that the absence or presence of intellectual disability in children on the spectrum has no bearing on their functional ability. Children with high functioning autism still have an incredibly hard time doing many of the things their low-IQ peers struggle with, despite normal IQ levels. In other words, a child’s IQ is a poor metric for how well they will adapt to their autism symptoms, and the idea that some children are high functioning and thus have an easier time needs to go away.

One thing that needs to be explicitly understood is that, when a child is diagnosed with a form of autism, they will not be neurotypical. Autism is not reversable or curable. But autism doesn’t really change what’s so fundamentally human about us all. Children and adults with autism are still people, although they might struggle with a different perception and sense of the world around them.

While there are certainly different levels of severity on the spectrum and some children require far more care than others – sometimes requiring care throughout their entire life – a child with a milder diagnosis will still need emotional and social support well into adulthood, and will still need the help of professional services to adjust to new and unknown environments, learn to navigate social cues, learn how to make friends at different ages, and differentiate appropriate from inappropriate behavior.

Many adults who were diagnosed with autism later in life due to their milder symptoms express regret at not receiving more care early on in life, when their condition was unknown and only led to emotional suffering, bullying, constant misunderstandings, and the feeling that they were negatively unique.

Yes, children who do not have an intellectual disability may require less long-term support than peers who cannot ever be fully independent. But they still require early and intensive interventions to begin adapting to a neurotypical world as a child with autism. In other words, they still require long-term care. But on a different level.

Children with milder symptoms will have an easier time coping with their own ‘quirks’, but life will still be significantly harder for them without the appropriate support.

And in some ways, being high functioning can translate into having a harder time adapting. Sure, children who are ‘high functioning’ are more outwardly brilliant seem to be impressively talented, but the misconception that this somehow makes it easier for them to deal with their condition is a pervasive myth.

They still struggle with sensory issues, an inability to catch subtle social cues, problems with romance and employment, anxiety, depression, motivation, emotional outbursts, and functional ability (executive planning).  Many of these issues persist into adulthood – it’s just that some learn to mask them better than others. But they remain a source of anxiety and stress unless addressed properly, and ideally, early.

There’s A Reason It Isn’t Official

There is no relevant modern-day literature that considers ‘high functioning autism’ a proper label for anyone on the spectrum. In fact, the opposite is true, as some researchers are calling onto people to junk the term entirely.

Even if we accept that some people on the spectrum have an easier time of certain tasks than others, it’s not a simple gradient. Some children show signs of intellectual disability yet seem to more easily make friends, while others are completely socially isolated, but perform well in terms of intellect and memory.

While autism is a spectrum, that doesn’t mean that being on one ‘end’ of the spectrum means having a mild measure of all symptoms, while the other ‘end’ struggles hopelessly in every regard. Every case is unique in how symptoms appear, and the severity with which they impact everyday functioning and behavior.

Regardless of how a child is diagnosed, all forms of autism need adequate and early support. An early intervention ensures that a child learns to cope with the differences between them and their peers, and better adjusts to the world around them.

Experienced applied behavior analysts don’t try to ‘cure’ a person’s autism, but instead try to find ways to help them function better in a framework they won’t intuitively understand.