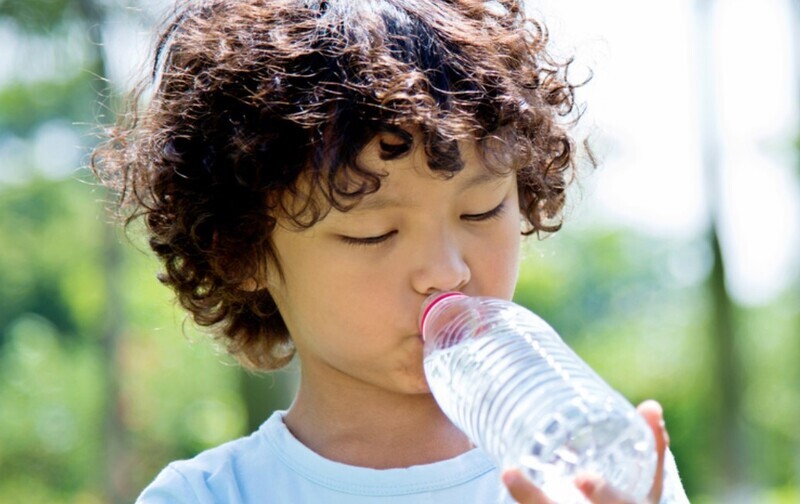 The term ‘autism’ was first coined by Swiss psychiatrist Eugen Bleuler, who based it on the Greek word autos, meaning ‘self’. According to Bleuler, people with autism were self-absorbed within their own private world and were nigh-unreachable from the outside. Autism was not well understood in these days, and Eugen’s term was the first to try and describe the condition. The term itself betrays one of autism’s most obvious symptoms: communication problems. In this article we’ll share how to help a child with autism communicate better.

While some children and adults with autism are non-verbal, many others can and do speak, but struggle to communicate, nonetheless. That being said, even nonverbal children can learn to communicate and use a limited albeit versatile vocabulary and a variety of modern assistive technologies to interact with the world around them, communicate their needs and wants with those closest to them, and become important, contributing members of society, and lead fulfilling lives.

Each case of autism comes with its own unique set of challenges and considerations. There is no one-size-fits-all treatment, and psychiatrists have spent the better part of a century trying to find the best ways to address autism and integrate children with autism into society.

Rather than try to categorize every symptom into its own condition, the DSM-5 places all individuals with symptoms of autism under the umbrella condition of autism spectrum disorder, which includes those previously diagnosed with Asperger’s syndrome, as well as children with forms of autism that require much more support. Below are a few different communicative issues that often crop up in children with autism.

The first thing to consider when talking about communication issues in autism is the fundamental nature of two-way communication. To most neurotypical people, effective communication is second nature. We don’t think twice about how and why we communicate, and as a skill, it comes naturally.

But for children with autism, that intuitive use of language, gestures, and listening skills is lacking. They need to learn, at a slower pace, how to use images, words, phrases, and gestures to issue requests, state their opinions, ask questions, answer questions, and express emotion. Some children with autism naturally develop a good vocabulary but struggle to use it. Others don’t speak until they grow much older. Issues include:– Repetitive use of the same words.

Different levels of autism come with different communication issues – for example, children with nonverbal autism are more likely to display emotional outbursts and tantrums and rely on inappropriate or rude gestures and physical actions to communicate.

They may naturally learn to use certain objects or a limited vocabulary to communicate over time, but without guidance and proper training, they cannot effectively communicate, which can lead to frustration, self-harming, and other destructive behaviors.

Even children with ‘high-functioning’ autism will struggle to pick up or understand social cues, figure out the nuance and meaning of pitch and sarcasm, or speak on the same vocabulary level as their peers. They may display extraordinary ability in one narrow field but will still find themselves confused without adequate support and training.

Social cues present yet another challenge for children with autism, especially because an important part of picking up on subtle gestures and communicative hints is eye contact, which can genuinely cause children with autism to feel distress and physical discomfort. One prevailing theory is that autism affects the way certain stimuli are perceived by the brain, and eye contact causes a heightened reaction in hyperactive portions of the brain’s subcortical anatomy, including the amygdala, creating a fear response that is tempered in neurotypical children.

Every child needs its own unique approach. What works for one child might not necessarily work for another, especially when different issues are concerned. Parents are encouraged to contact a specialist early on after their child’s diagnosis, and most often it’s recommended to find a speech therapist or an applied behavior analyst.

There are many things parents can do to foster communicative skills at home, especially after consulting with a professional. A common recommendation is to introduce verbal cues to interactive play, starting with simply narrating a child’s activities (helping them associate nouns and verbs with the actions they are performing and the objects they play with, such as ‘ball roll’, ‘block in hole’, or ‘car spin’). If a child likes to communicate entirely in gestures, it helps to slowly match words to gestures, such as saying ‘yes’ with an exaggerated nod, or ‘look’ when pointing and facing something. It’s important to take your time with helping your child understand what certain words mean, rather than trying to focus on getting them to say these words.

Repetition is key, so be sure to make use of opportunities in everyday situations to teach a word, associate it with an object or action, and repeat it as often as is needed. In turn, give your child opportunities to ‘fill in the blanks’, stopping a phrase short and waiting for your child to continue it, or encouraging them to use their words to ask for something that they cannot reach on their own (such as a toy on a shelf, or a particular candy or snack). Some specialists may recommend assistive technologies that help nonverbal children communicate through text-to-speech software and stand-ins for verbal communication.

Why Early Intervention is Critical

The earlier a child gets help, the better the results. Regardless of whether your child is high or low functioning, or how their autism manifests, it’s important to seek the right support early on to begin establishing the routines and exercises necessary to help them develop at a point in their life when they’re most receptive to learning experiences, and most likely to develop skills that will be critical for them later in life. Communication is especially critical, because adults with autism need support too, and the ability to communicate that need is very important.